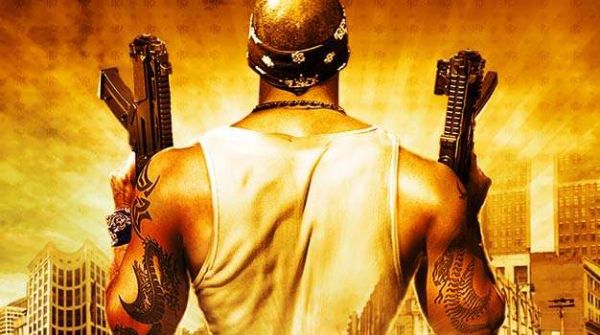 It's looking like a good year for co-op as another great co-op franchise is producing its final sequel set for release in the fourth quarter of this year. Saints Row 3 has officially been slated for an "Autumn 2011" release, but no specifics have been nailed down just yet. For those unfamiliar with the insane, over-the-top gangster action of the series, the first two games on Xbox 360 are available in a $30 double pack to catch up on the chronological story - no combo pack is listed for the PS3 or PC, sorry guys. Sure, Saints Row 1 isn't a co-op game - but developer Volition caught on by Saints Row 2 adding the ability to customize your character and play in a posse (of two).

So far the CEO of THQ (the games publisher) is being tight-lipped about any co-op details and general goals with the finale of this action-packed trilogy - but he does say this about Saints Row 3:

I have been placed under a very tight gag order by our Saints Row team. Hang in there: you're going to love it.

If you like fun, 50 Cent: Blood on the Sand, or both - you're missing out if you haven't tried the first two games in this trilogy. You've got approximately 6-8 months to catch up.