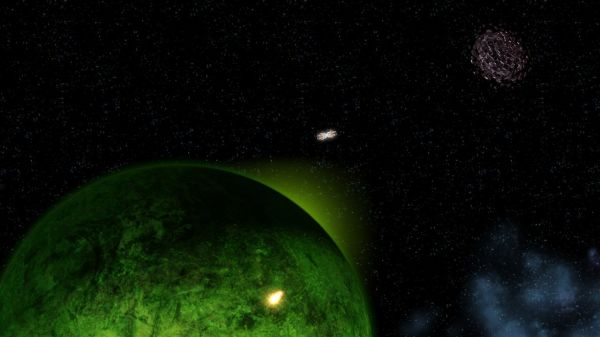 Arcen games have announced that AI War has hit version 5.0 bringing with a a host of tweaks, fixes, and upgrades to the real time strategy game.  Along with the new version comes a brand new expansion pack - Light of the Spire which adds the first story based campaign to the game as well as new timed gameplay modes.

While the upgrade to AI War 5.0 is free for original owners, the Light of the Spire expansion pack will set you back $10.  The original AI War is required, but luckily Steam is offering it for 50% off.  The expansion includes over 180 new ships, brand new music, new AI types, and a brand new mode called Defender.

Full release notes of AI War 5.0 can be found here.

More details on the Light of the Spire expansion pack can be found here.

Both the base game and the Light of the Spire expansion pack offer 8 player co-op either online or via a local network.  Players take control of an armada of ships to try to defeat AI enemies and conquer galaxies.  The one feature that sets AI War apart from other space RTS games are the sheet number of ships supported on the screen in battle at any one time - we've seen and heard of the upwards of 30,000.  The game's AI also learns and improves the longer you play.  You can read what we thought about AI War and its co-op in our review.