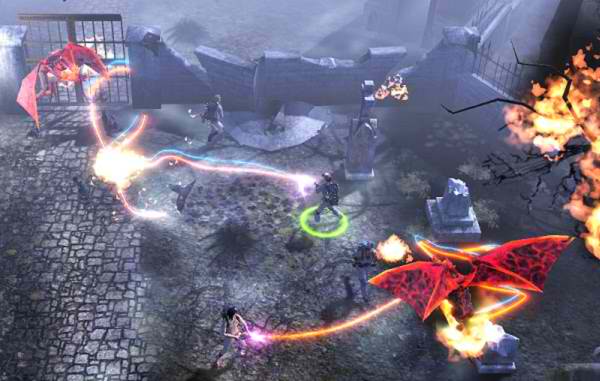 There's a new sheriff in town.  Make that sheriffs.  Ghost-busting sheriffs.  Ghostbusters, if you will. Ghostbusters: Sanctum of Slime may not have Spengler, Stantz, Venkman, or Zeddemore,  but it does have four player online and local co-op.  There are four new recruits that make up this rookie class of Ghostbusters. Read on to find out more about them. 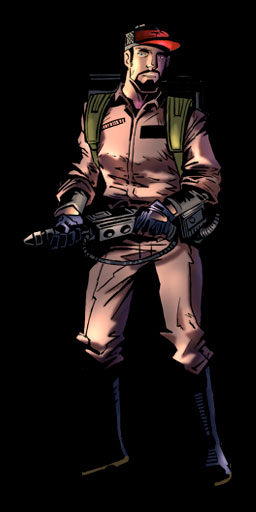 Practical and hardworking, he's no real background in the paranormal, but is the workhorse leader of the team - the others know he's always there to pick them up after a Knock Down or help with wrangling a frenzied ghoul.  He's also the steady hand of the team - when things go wrong he's the one with the plan. 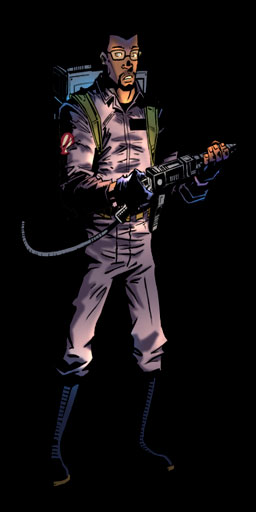 The technical genius of the group, he's also not scared of getting his hands dirty when the ghosts try and get up close and personal.  Following in Dr Spengler’s footsteps, he's keen to learn more about being a Ghostbuster, and make his own mark unearthing more information on the spectral realm and developing his own new technologies. 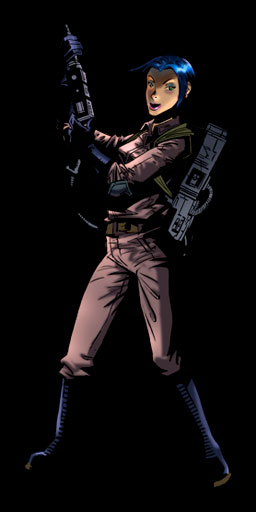 The tough chick with a fierce determination and a penchant for wisecracks at other's expense.  Like Alan she's no paranormal training, but she is a natural Ghostbuster, always at the forefront of the battles.  At times sparks can fly between her and the rest of the team, but the jokes end when there's work to be done. 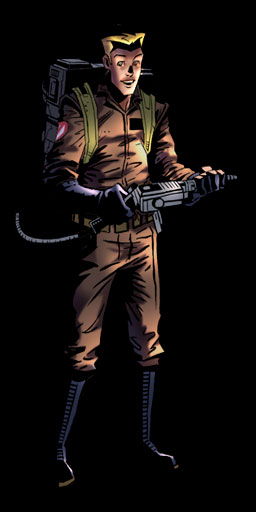 An optimistic scientist with a positive outlook that keeps the team's spirits up.  There's no ghost too big or bad that can't be figured out and then busted.  He has a slight advantage with his studies in the paranormal and makes good use of this extra knowledge to help bust the stranger entities that the team comes across.

We'll see if they're up to the task when Ghostbusters: Sanctum of Slime releases on March 23rd.  The game will be available for the PlayStation Network, Xbox LIVE Arcade, and PC download.