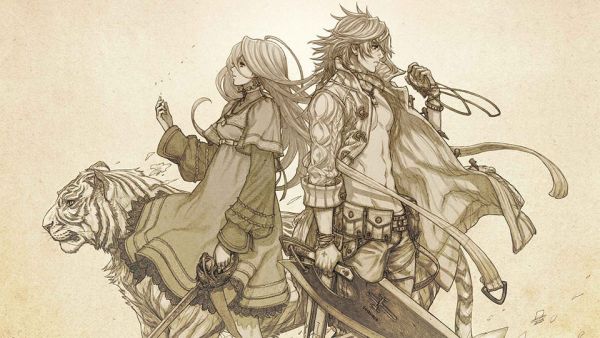 It has recently been revealed that Nintendo of America has registered a domain name for The Last Story, which itself may be one of the the last co-op reasons to own a Wii.  Nintendo is still mum on the subject.  If you recall, we reported earlier in the year that they had "no plans" for a Western release of the JRPG title.  Nintendo may just be holding the domain name, which is smart on their part.  I would love to have The Last Story domain name.  I would sell old copies of Final Fantasy games with "The Last Story" sharpied over the title, since they've been selling the same JRPG story for over a decade.  But what do I know?  The game has done very well since releasing in Japan.  If Nintendo likes money, they may want to bring the title to the Western market.

The Last Story supports 6 player online co-op.  It was released on the Wii in Japan on January 27th.  Currently the title has no North American release date.