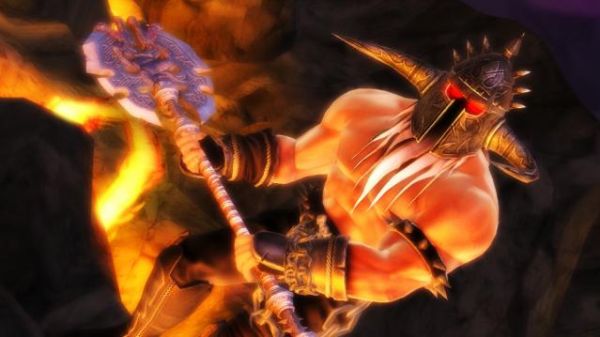 You may recall Activision announcing a couple months back that no further DLC would be released for the Guitar Hero franchise.  Desperate fans cried out across the interweb, and the powers that be relented, releasing more new songs to download once again.  Alas, even the reprieve turned out to be quite brief, and no more DLC is scheduled to be released.

"Guitar Hero as a franchise goes on vacation until further notice" says Activision's Dan Amrich.  Whether the vacation is permanent or not is yet to be determined.  At the very least, we know that there will be no new Guitar Hero game this year.  This might give us time to actually catch up on the ones we barely had time to play during the glut of 2009.