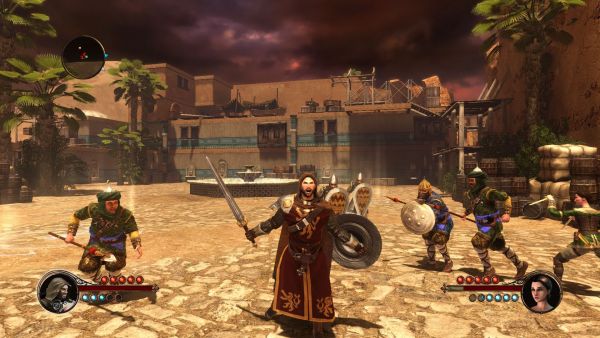 It's not too late!  Call your mom and wish her a happy Mother's Day.  If you don't, you'll get bad co-op karma. We've got some highly anticipated titles arriving this week.  Hope you're ready for them.

Brink (360, PC, PS3) Never heard of it.  It says in our database that the game supports 8 player online co-op.

The First Templar (Xbox 360, PC)  If guns and Legos aren't your thing you can get your sword and board fix from this cheap(er) title.  2 player local co-op, 2 player online co-op

Here you'll find the Amazon links for the retail games listed above along with the other major titles that launch this week.