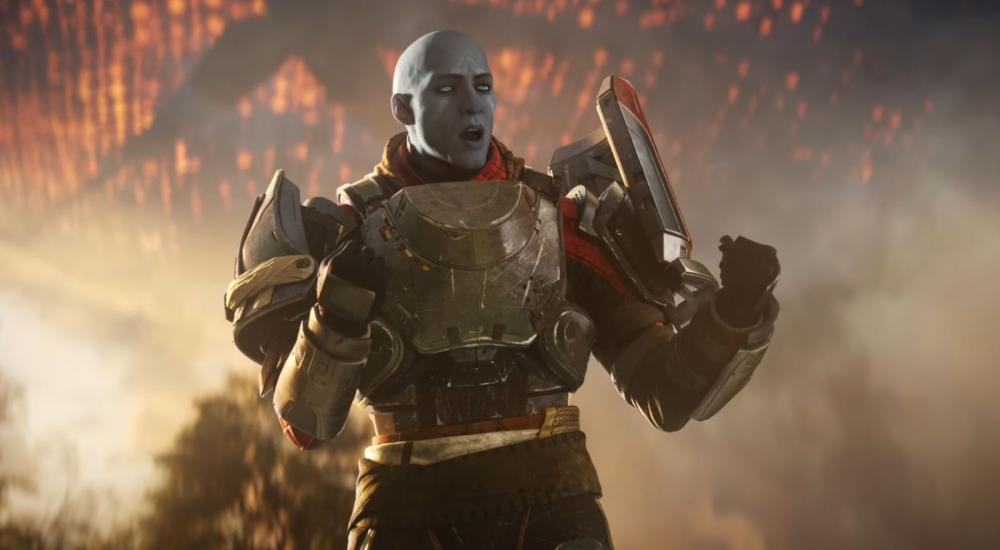 Well, it was bound to happen.  Destiny 2 was released on PC this week, so naturally, the Co-Opticrew couldn't resist the chance to dive back in for a little keyboard'n'mouse loot shooting.  Autobanning issues aside, the game seems to be pretty fantastic on the home computer.  It won't have that sweet, sweet Playstation-exclusive content (at least for a while), but maybe it's worth it if you're allergic to auto-aim.

Everyone who's already had their fill of Zavala and Co. will playing CRPGs with skeletons, shooters with finger guns, and games with a cardboard element.  Check it out!

Tally Callahan - "Hopefully more Divinity: Original Sin 2. Then a board game or two while I watch the news coming out of Essen Spiel.'"

Sam Tyler (@thereelsamtyler) - "I've been playing The Turin Test and Mafia 3, but will also crack on with some Mass Effect Andromeda."

Enoch Starnes (@enochstarnes) - "I plan on mashing my own head against Cuphead until I'm sufficiently pissed off."

It just wouldn't be a weekend in gaming article if I didn't ask you, the reader, what your plans are.  So, tell us in the comments, why don't ya?