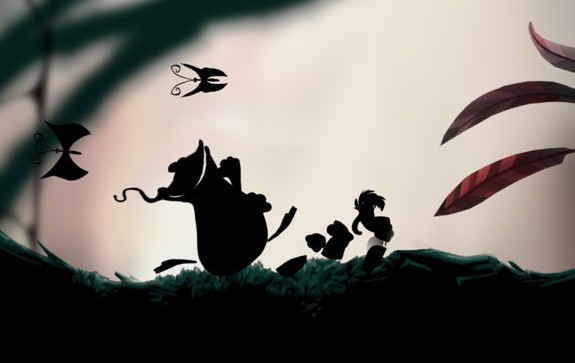 Originally announced at E3 2010 as an episodic downloadable title, Rayman: Origins fell out of the limelight for a long time. After rumors floated around earlier this month the game has finally resurfaced as a full retail outing for the Xbox 360, PlayStation 3, and Wii. As of yesterday it's also available for pre-order, with Amazon specifying a November 15th release date.

But the best part is: Ubisoft has confirmed 4-player local co-op throughout the campaign. Online support has not been mentioned as yet. We've updated our database with Rayman: Origins, and embedded the original launch trailer below.