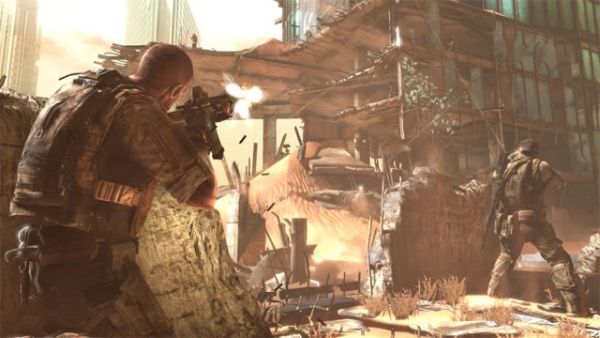 We haven't seen much on Spec Ops: The Line in a long time. From a coverage standpoint, it's been absent since last year's E3, although I was able to get my hands on the multiplayer beta during the second half of 2010. The controls were tight and the gameplay was fun, but overall the game didn't quite measure up to the current swath of cover-based shooters. At best it was destined to be a niche game.

Perhaps this is why 2K Games has delayed the game until the first quarter of 2013. No; that's not a typo. The game has a lot of promise, and given the proper amount of time for polish and playtesting it can shape up to be a really great co-op game. We'll keep our eyes on this one as best we can.