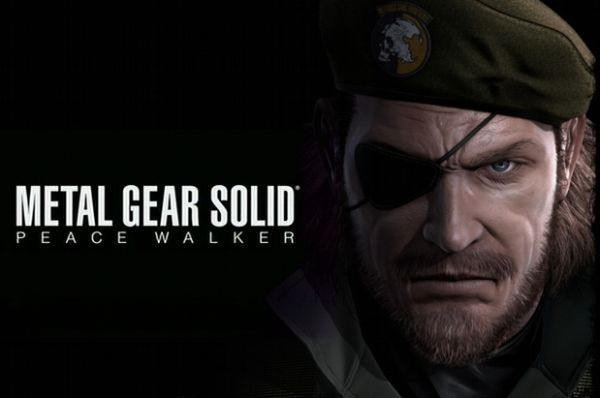 In the world of co-op it’s fairly rare to see a franchise with a recognizable hero, like Metal Gear Solid in our co-op realm. A year ago we saw this on the PSP with Metal Gear Solid: Peacewalker and it’s about to get a high definition upgrade to the PS3 and Xbox 360, co-op intact. At E3 2011 I spent a bit of time with the PS3 version of the HD version of Peacewalker and brought back some impressions.

First and foremost for me is the fact that we’re seeing Metal Gear cross platforms this generation for the first time. Xbox 360 players will finally get to enjoy some high definition Metal Gear, and PS3 owners get more of the action. I’m excited to say that the game is looking slick on the new systems, and the co-op matchmaking should match the system update.

Playing with two analog sticks is ideal for any action game, especially one that requires stopping to aim quickly, looking around corners, etc. On the Playstation 3 and Xbox 360 version of the game, the analog sticks are utilized nicely, giving Peacewalker that really finished feel. My one complaint from the PSP version was the controls. Now those are upgraded, and so are the graphics.

Moving from slightly pixelated graphics on a 4” screen to the high definition standard really makes the environments pop in Peacewalker HD. Enemies stood out more, environmental hazards were more easily viewed, and items were easier to locate. A solid visual update for a quality co-op title.

The menu in the game was all I was able to view of the co-op, but it looks like 4 player drop-in/drop-out (the option to “invite friends” was illuminated in the menu even mid-mission) online co-op. Local co-op would be a bit difficult on this type of game, and I didn’t see any option for additional players to ‘push start to join’ so I’m going to rule out local co-op until we hear otherwise.

So far, we're impressed with Peace Walker giving the original game a solid 4.5 out of 5 in co-op. Very slick game made beautiful with improved controls makes this site incredibly happy.