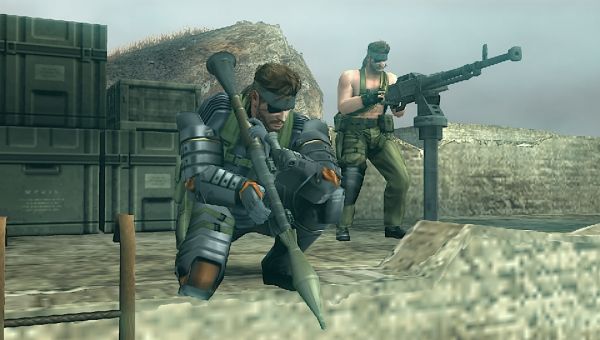 The original Peace Walker was one of the best co-op games on the PSP, but many full console fans never got the chance to play the game.  Hurray to Konami, as they have officially announced that the upcoming HD collection of MGS games will include the 4 player co-op ready Metal Gear Solid: Peace Walker HD.  Now details have been released explaining why owners of the standard definition version of the game should think about upgrading.

The Metal Gear Solid HD Collection will be released on both the 360 and PS3, giving Microsoft a taste of the action.  As well as including the 4 player co-op title Peace Walker, the collection also contains the 2nd and 3rd games in the series; as well as various versions of the original Metal Gear games (the ones that appear to be less solid in nature).

If the thought of having all these games in HD on one disc was not enough; then perhaps trophy and achievement support will tickle your fancy?  Nope?  What about this information from Konami and a video trailing the new look HD: