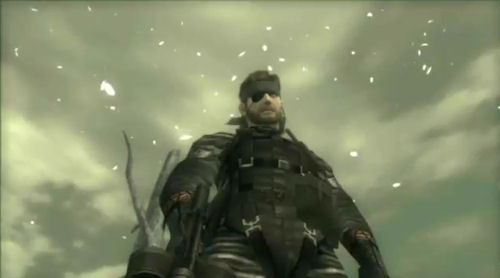 Starting next week in Japan, those titles will be available to download via PSN, but the separate downloads won't be coming to Xbox Live and PSN until 2012 in North America and Europe.  There's no word on pricing yet on the individual titles, but the Japanese pricing has it listed at $45.

Speaking of Japan, Konami Japan has just posted 9 minutes of footage from Peacewalker HD on their YouTube channel, here's what you're missing if you decide to wait for the downloadable releases.