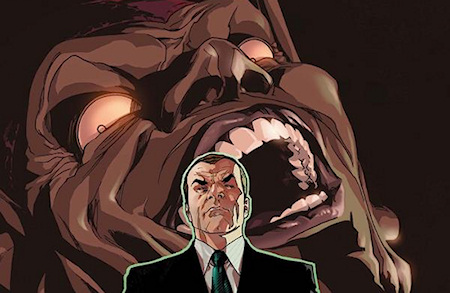 Ubisoft is rumored to be working on a new squad-based shooter, tentatively titled Project Osborn. Little is known about the game other than its unique premise. Basically, a descendant of George Washington has decided to take down the American government due to its rampant corruption. I almost wish somebody would do that in real life. Shh!

Players take control of both the terrorists, known as the Minutemen, and the defending group, Osborn. Like Homefront, gameplay takes place in the United States. Siliconera describes a battle taking place on the Brooklyn Bridge that sounds quite cool. Let’s just hope Ubisoft doesn’t squander the setting’s potential as many feel Homefront did.

Co-op gameplay hasn’t been confirmed for Project Osborn, but it’s likely given the game’s squad-based nature and focus on narrative. Project Osborn is coming to Xbox 360 and Playstation 3 at a later date. We’ll let you know once the final title and multiplayer details become available.