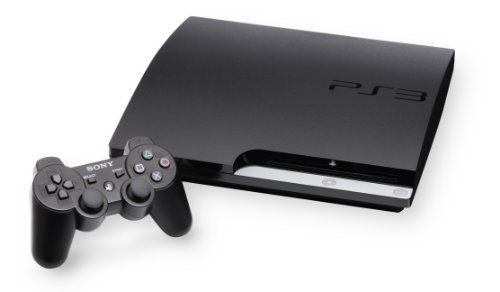 With the price drop, will you be picking up a PS3 finally for all of its cooperative offerings?