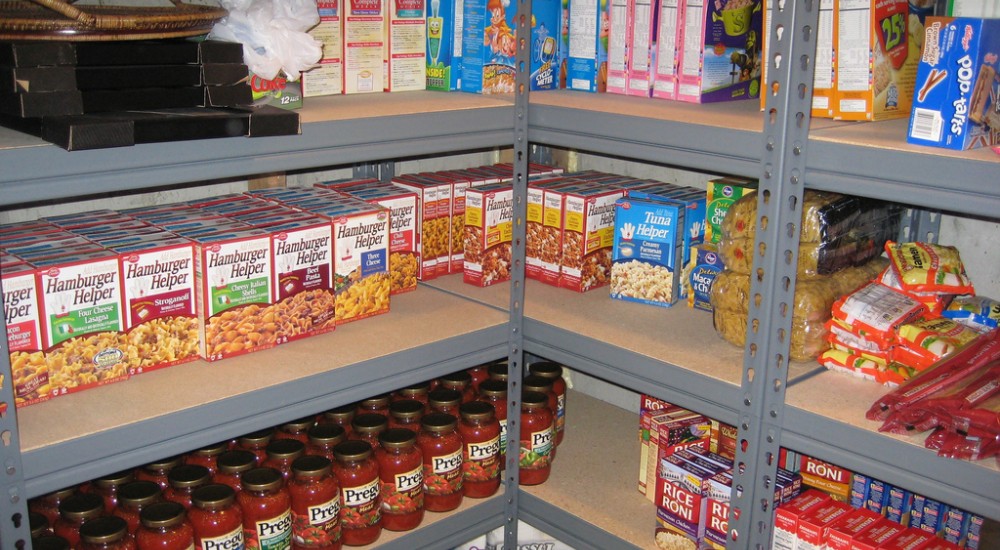 The Co-Opticrew has begun to emerge from their various comfort food-induced comas, which means that the preparation for a harsh winter must begin.  We've already stocked up on almost all the necessities (food, water, firewood, virginal blood to conduct our nightly Yuletide rituals, bedding, etc), so that leaves just one final item:  video games.

What specific video games, you ask?  Well, curious stranger, we're stockpiling all kinds.  We've got digital versions of theme parks, street fights, and even road trips to tide us over until springtime.  Why don't you take a look?

Jason Love (@JLove55) - "Trying (and failing) to murder old ladies in Hitman, cruising around with my boy band buddies in Final Fantasy XV, and possibly buying a pinball table or two for either Zen Pinball 2 or Pinball Arcade."

Mike Katsufrakis (@Pheriannath) - "World of Warcraft, Hitman, and Final Fantasy XV for me!"

John Bardinelli (@itsamejohn) - "A recent game bundle loaded me up with Zachtronics titles, so I'll be spending the weekend trying to solve just one level before I give up and cry in the corner."

Locke Vincent (@LockeVincent) - "A bunch of stuff came in, including Titanfall 2, which I am eager to check out and shoot some robots in the face."

Sam Tyler (@thereelsamtyler) - "A family weekend is coming up which means a lack of gaming time, but if I get the chance I am currently playing through Final Fight: Double Impact hoovering up the final achievements."

Tally Callahan - "I have a conference this weekend where I'll be presenting, so I'll be prepping and doing that. If I survive that, I'll be hopefully finishing up my first run through of Dishonored 2."

Enoch Starnes (@enochstarnes) - "I'm without internet this weekend, and having just finished the Titanfall 2 campaign, I suppose I'll have to trawl the depths of my PS4 library for a good single player game to tide me over."

Brian Harrison - "Think I'll finally get to see Dr. Strange after we look at 5 more houses. :/ But somewhere in there is some Warframe/Smite time and a trial run of Outland with my co-op buddy."

What games will you be huddled over to escape the bitter cold?  Let us know in the comments!