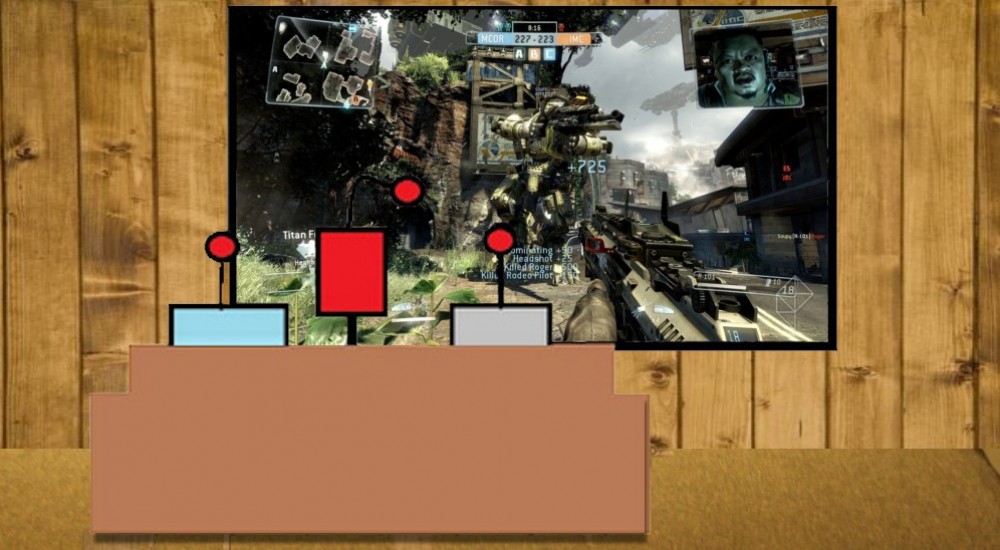 Diablo 3's new loot system still has many of us hooked, but a recent AAA title in the competitive space has turned a few co-op heads with Titanfall. Also this week we saw Dark Souls 2 and Locke will more than likely be streaming on our Twitch channel over the weekend. So follow us and get the scoop!

Mike Katsufrakis (@Pheriannath) - "I'll be dropping giant robots on top of my enemies in Titanfall. "

Marc Allie (@DjinniMan) - "We've got a Warmachine tournament tomorrow, and I finally picked up a copy of Hanabi based on Tally's recommendation. As far as video games, it will be Hearthstone and Diablo 3."

Eric Murphy (@smurph_em)-  "I got my Xbox One on Wednesday and haven't played a single game yet. Dead Island: Riptide is to blame. I'll be playing more of that with my wife, plus Titanfall and Ryse this weekend."

Locke Vincent (@LockeVincent) -"Ridding the world of Drangleic of all hollow, crushing estus, and consuming all souls. Dark Souls 2 is a thing guys."

Tally Callahan - "Got a shiny new board game in the mail yesterday, so we'll be playing some "Seasons" this weekend. In addition, I'll be putting on a brave face for Dark Souls II."

Chris Metz (@The_Lemko) - "Taking some time to hone my Froggy G and Gnaw builds as I prepare for Awesomenauts: Starstorm."

Justin Reynolds (@justinsocial) - "I started Lollipop Chainsaw yesterday so I'll keep up the sparkle hunting. Also will continue with (the now very boring) Far Cry 3 campaign. Anyone want to play co-op with me?"

Taylor Killian - "Nothing but portable games to endure those long, cross country flights."