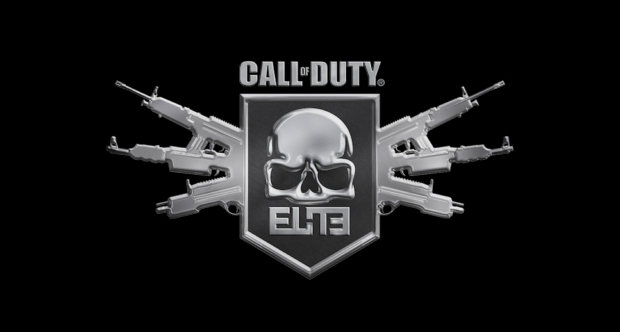 We already know that Call of Duty Elite will offer a bunch of features for free, but what we don't know is exactly what we'll be getting if we decide to subscribe to the service.  During Call of Duty XP this weekend, Activision unveiled the plans for the service.  The cost for a one year subscription is $49.99 and here's what you'll get.

On the surface, this seems like a solid deal.  Previous Call of Duty games released on average four map packs during their life cycle for $15 each.  If you bought each one of those that's an additional $60, while the price of Elite is actually $10 less.  Of course one problem created by the strategy for Elite is the complete splintering of their player base because of - the now - three tiers of players (DLC, Elite, Base).  Of course when you have well over 2 million players per platform, it might be a non issue.