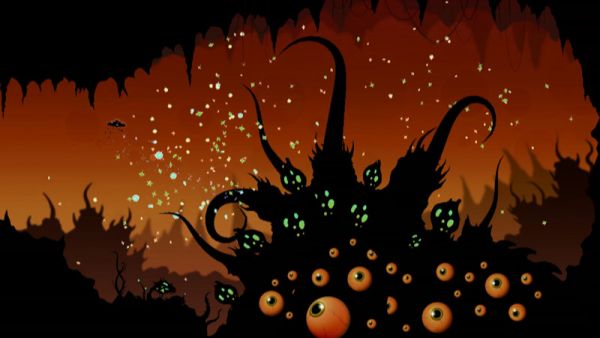 An upcoming addition to the Summer of Arcade's Insanely Twisted Shadow Planet has been spotted on the Xbox LIVE Marketplace calendar.  You're probably saying to yourself, "So?  There's lots of stuff on lots of calendars." You'd be right.  But most of that "stuff" isn't about additional co-op modes, and that's what we have here today.  Well, not today, September 13th.  Now you've got me all flustered with your high knowledge of the inner workings of calendars.

The new DLC is titled Shadow Hunters.  Fuelcell Games CEO Joe Olson says the new DLC will feature gameplay "that's a little bit more like the core campaign experience." Our own Jim McLaughlin gave the game a great overall score, stating that he "utterly loved playing it," but he felt the game fell short in co-op.  Hopefully this new DLC will offer co-op gamers a chance to truly enjoy ITSP together.

Shadow Hunters will be out on September 13th.  It will cost you 400 MSP, or five bucks.  Insanely Twisted Shadow Planet supports four player local and/or online co-op.