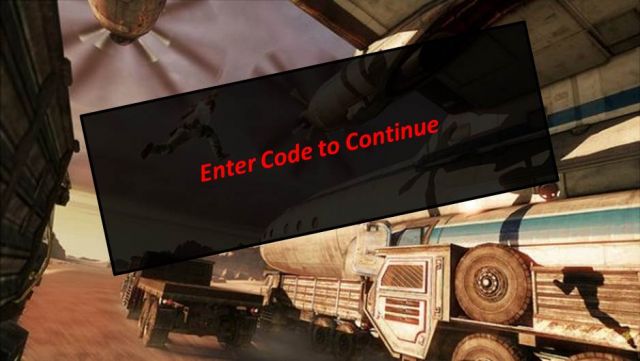 We were told when Resistance 3 was still in the works that Playstation 3 games with some form of online/multiplayer aspect would likely require a "Online Pass" in order to access this content. It's been confirmed by Sony Computer Entertainment America (SCEA) in a statement to Destructoid yesterday that everybody's favorite treasure hunter will also require one for the upcoming Uncharted 3: Drake's Deception. What's more, he may not be the only one...

In the brief statement given to Destructoid, SCEA said:

Online Pass will be incorporated into Uncharted 3 and future Sony Computer Entertainment Worldwide Studios (SCE WWS) games with online functionality. We will provide further information in the future.

So there you have it. Sony's stepping up to the plate to take on the resale stores like GameStop, and even rental services like Gamefly, in order to get their own slice of that particular pie. As far as what this means for Uncharted 3, I feel it's fairly safe to say that the Online Pass will function similar to Resistance 3's, i.e., it will be required in order to play the game's online co-op mode.

The resell retail vs publishers/developers debate is one that has certainly come to prominence more and more over the past couple of years. Individual companies like THQ have done similar moves with games like Warhammer 40,000: Space Marine, but Sony is taking things to a new level as they are not only a publisher and developer, but also the the producer of an entire gaming system. We'll be interested to see if this eventually has implications for 3rd party developers seeking to release games on the PS3, though I will explicitly state that Sony's statement only applies to game they (Sony Computer Entertainment Worldwide Studios) are developing.