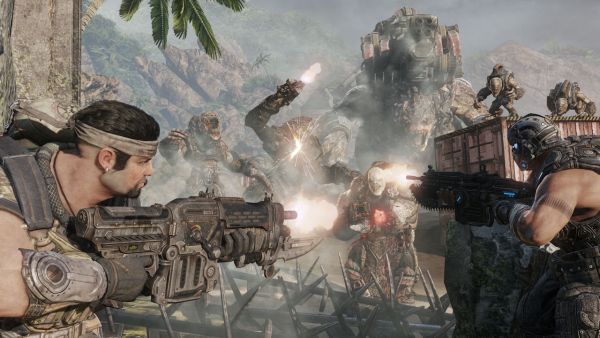 Gears of War 3 is a fantastic co-op title, overflowing with modes and content. Games with major online components like that usually require some tweaks after the fact in order to keep things fair, balanced, and fun. Thankfully Epic is on top of things, recently releasing a title update with some fixes. The many changes include: a new spectator mode, the removal of several exploits, better host migration in Horde mode, and lots more.

Gears of War 3 supports 4-player campaign co-op and five players in Horde and Beast modes. Check out our co-op review for more details.