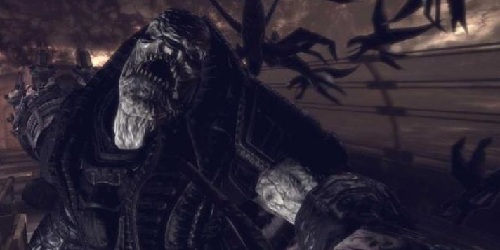 By now many of you would have completed the Gears of War 3 campaign and it was pretty awesome. Perhaps some of you joined the Co-Optimus team on their recent 4 player jaunt through the game on Insane Arcade mode (this mode is also excellent and feels like a different gaming experience.) However, if you still crave more, some co-op campaign DLC is on the way in the form of RAAM's Shadow. Check out the first gameplay trailer courtesy of G4TV.

The new DLC is a separate campaign set before the untimely train based demise of General RAAM during Gears of War Uno. Not only will you play the role of the fleshy human bags of Zeta Squad, but also the ultra-hard Locust team that includes the mighty General RAAM. The DLC is planned for release on 13th December so better start brushing up on your original Gears tactics.