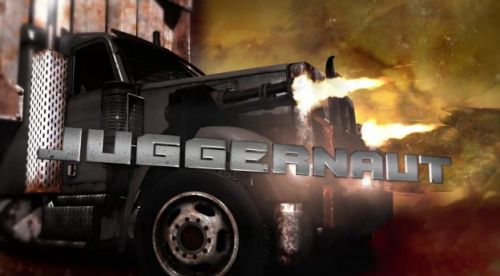 David Jaffe, Co-Director of Twisted Metal and founder of Eat Sleep Play, took some time out of his busy day to make a special video announcement to fans of the vehicle combat series.  Gamers who get first printings of Twisted Metal (2012) will also receive a voucher/coupon for a free copy of Twisted Metal: Black.  Yay, free bonus game!  In case you didn't know, TM: Black has two player split screen co-op throughout the entire campaign.

This has led to speculation that TM: Black would soon be available on the PSN.  It has neither been confirmed of denied, but it seems like a logical step forward.  Check out the following video to see Jaffe's announcement and obvious appreciation of the series' fans.  After that video, we've included two more story trailers from the new Twisted Metal, which appears to have benefited greatly from being pushed back to 2012.

Twisted Metal will be out on February 14th, exclusively on the PS3.  It supports two player local co-op and two player online co-op.

Meet Dollface. She hates you.

GIANT MONSTER TRUCKS!!  What else do you need to know?