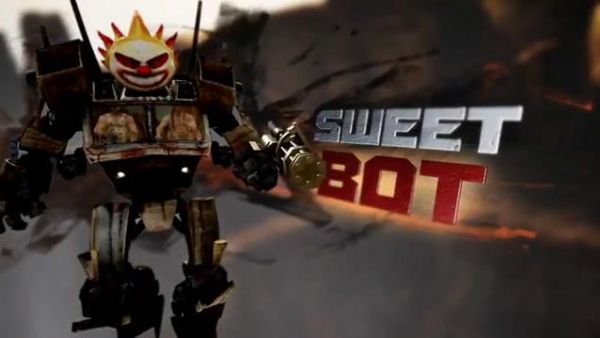 These days, online passes are a point of contention between gamers. People who purchase mostly new games (like me) don’t mind them, while used game aficionados hate the idea of an online pass cutting into their welfare checks (just kidding). The whole purpose behind online passes is to allow developers to recoup some of the lost profits from used game sales. But at least one developer doesn’t want one included in his game – namely David Jaffe, director of the upcoming Twisted Metal reboot.

In an interview with Eurogamer, Jaffe explained the rationale behind wanting to keep Twisted Metal’s online functions available to everyone.

I'd actually prefer that we don't do it, even though it's probably good business, only because we have such a mountain to climb in terms of gaining people's good faith, especially in Europe, and really letting people know that this is a title that's worth getting excited about.

While Twisted Metal has always been a hit series in the US, it sells much less in Europe. The negativity associated with online passes could hurt the game’s adoption rate over there. Also, the game has such a large focus on multiplayer, the less barriers to entry (and the larger the player base) the better – in Jaffe’s eyes. The decision to include an online pass or not in Twisted Metal is out of his hands, so we don’t know how things will turn out yet.

Twisted Metal hits the Playstation 3 on February 14, 2012. It will feature campaign co-op for at least 2 players.