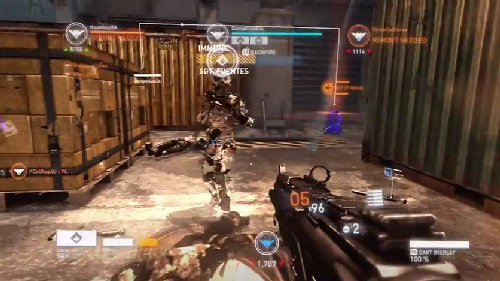 The demo for Starbreeze's Syndicate shooter is out now on Xbox Live and PlayStation Network.  The demo allows players to jump into the first mission of the game's co-op campaign with three other friends online.  The game's producer, Ben O'Donnel, has put out a video that showcases some of the features found in the demo as well as some that will appear in the full game.

Perhaps most surprising is just how configurable your agent and breaches will be to bring online, adding a significant RPG like element to the game - especially when combined with a progression system.

Syndicate is out on the 360, PS3 and PC on February 21st with four player online co-op.

Have you tried the demo?  What do you think?