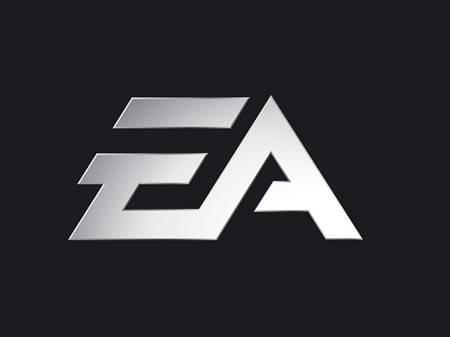 On Tuesday, I hit up the train to Midtown to attend EA's Spotlight event. Our own Nick Puleo was originally planning on attending said festivities, but he was sadly down for the count, incapacitated by a nasty cough.

The event went a little differently than these types of events typically go. It started off with an hour-long presentation, which highlighted many of the games being showcased at the event. Developers from each of these games got up on the stage to talk about their game, which is always pretty great (their excitement for their own games is just completely infectious). Kingdoms of Amalur, Tiger Woods PGA Tour 13, SSX, Solitaire Blitz, and Mass Effect 3 were all covered in the presentation, ending with an exclusive peek at the upcoming ME3 trailer which will be coming out on Feb. 14th along with the demo. I can't say much about it, but trust me - it's gonna be awesome.

Though there was plenty of information on the upcoming games, there was sadly not a lot to report from the co-op side of things. Here's a list of the co-op-relevant tidbits I picked up:

​So there you have it - the short and sweet co-op-oriented points of the event.