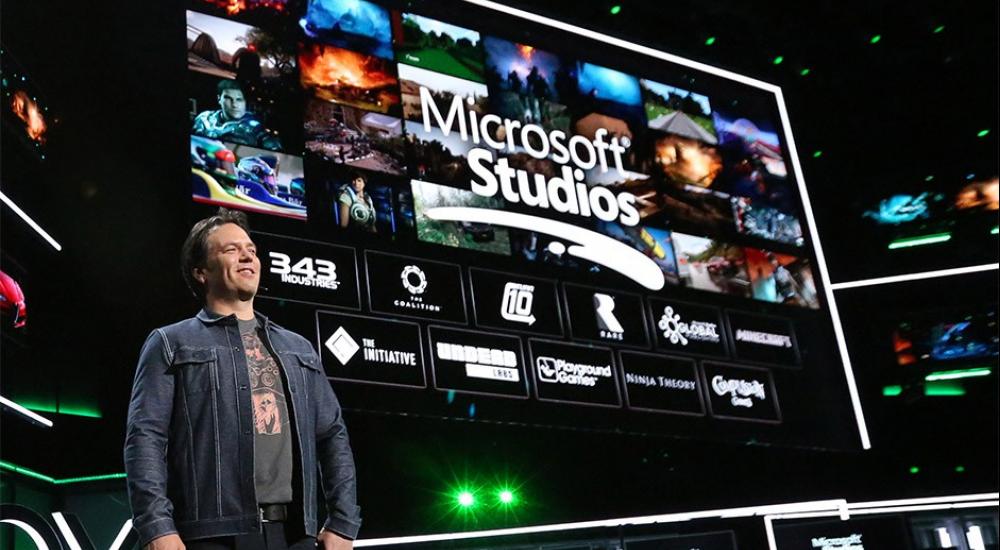 Microsoft's E3 2018 press conference wrapped up just a few hours ago, and there were some exciting things announced, like a new Halo title, Dying Light 2, and Gears 5. While Microsoft Studios is making the right moves towards "hey, come check out our excellent console," it was a bit disappointing that they didn't have more to say about what they were showing.

There's a post up over at Xbox Wire that goes through everything that was discussed during the hour-long presentation, but here are the co-op highlights:

That about covers it on the co-op front from the Microsoft conference. There were a number of games that flashed by quickly when they did their "here are some titles coming to ID@Xbox" thing, but didn't get a lot about any of them, so we'll likely have some more info about those once E3 kicks off proper on Tuesday.

Bethesda's conference is underway as this post goes live, and while there hasn't been much in the way of co-op from them, there's still time. Hear that Bethesda! You can still do co-op!