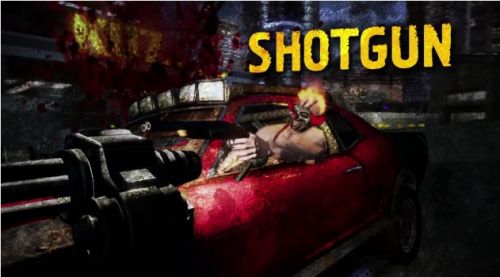 Twisted Metal is almost upon us.  The demo has dropped, and no doubt interested parties have already had a taste of the carnage.  I've played the demo, and I've gotten my rear end handed to me on numerous occasions. If you're curious as to whether or not Twisted Metal is the game for you, these two new videos may help.  The first video covers many of the weapons.  It does a pretty good job of explaining how each one can be used to your advantage.  The second video re-hashes a bit of the first, and then it covers some tactics and vehicle profiles.

Fair warning: Twisted Metal is not a game for the casual player.  The stern narrator of the video seems to be daring us to play the game.  Calling the controls "complex" is generous, to say the least.  Check out the videos and let us know what you think.

Clowns and Dolls killing each other in death mobiles. It's a serious thing.

Twisted Metal will be out tomorrow, February 14th, exclusively on the PS3.  It supports two player local and online co-op.