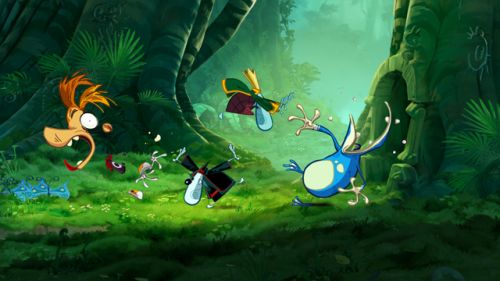 Rayman Origins (PC) Did you miss out on this stellar platformer when it hit consoles? Now's your chance to pick it up for the PC. 4 player local co-op

Here are the rest of the retail releases, and as usual, if you know of something we missed, please add it in the comments section.