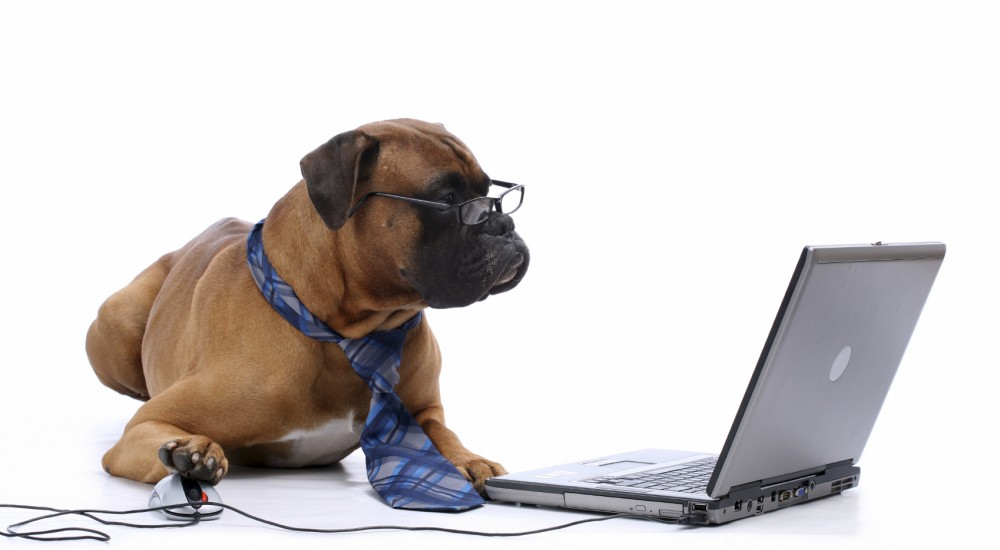 After what felt like the world's fastest week, we return with another edition of Weekend in Gaming.  Due to the relatively light assortment of newly released games, we're all retreating back into our ur-caves to play the games we already know and love.  Sports entertainment will also serve as a point of interest, with both soccer and the stadium-filling DotA 2 on display.  Who cares about all that, though, when we've got Trine 2 heading directly into our retinas thanks to Eric and the F.A.L.C.O squad!  Be sure to check 'em out this evening.

Here's what's on the agenda:

Nick Puleo (@NickPuleo) - "Rocket League sounds like a fun distraction. Maybe some Witcher 3. Mostly heads down in catching up on some long overdue work."

Marc Allie (@DjinniMan) - "Playing through some more of the Halo 2 campaign and comp stomping in Starcraft 2."

Eric Murphy (@smurph_em) - "We'll be streaming one of the most beautiful games ever created, Trine 2, on our Twitch channel tonight (9PM CDT). I'm hoping to get back to Sniper Elite 3 as well."

Sam Tyler (@thereelsamtyler) - "I have picked up the Rare Collection so that means turning on all the cheats available and trying to beat a bunch of games that are impossible to complete otherwise (unless you are a 1980s child savant).."

Tally Callahan - "I'll be watching The International semifinals and grand finals! Then, probably some board games and maybe a little Elder Scrolls Online."

Enoch Starnes (@enochstarnes) - "I'll be spending a majority of my time watching or thinking about the return of European soccer.  As such, it's probably prudent that I get myself hyped via Rocket League.  Magic Duels and 7 Days to Die are likely on the cards as well."

Taylor Killian - "I'll be hoping a handful of arrows and some grievous insults will be enough to stem the zombie onslaught in 7 Days to Die."

How about yourselves?  Are you hopping into something new, or trying to throw a dent into your backlog?  Let us know in the comments!