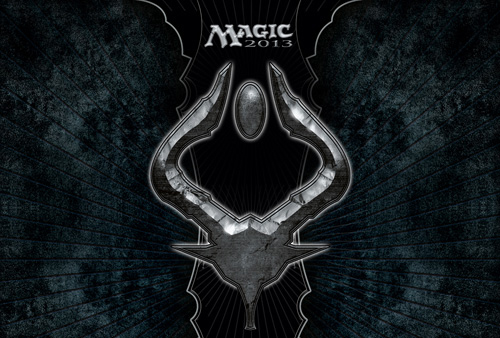 The popular collectable card game-turned digital card battle system is coming back for another year. Earlier this month, Wizards of the Coast announced that they would have another Duels of the Planeswalkers game that will include a new card type, Planechase, that can be used for multiplayer battles.

Duels of the Planeswalkers 2013 will feature a variety of new decks and a slew of cards that you can use to add your own flavor of customization. Here are some more additions that will be included in the game: This guy is not your friend, and uses only the best cards to battle.

As far as Co-Op features go, we have no details yet. It is probably safe to assume that the Archenemy mode will be back from Duels of the Planeswalkers 2012. The 3 player co-op battle was an awesome feature that pitted us against a fearsome opponent (who could also be human controlled). Perhaps the Planechase game mode will feature co-op. In any case we can't wait to get our hands on some more virtual cards and battle it out wizard style.