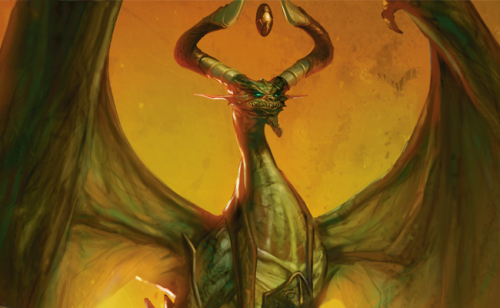 News reached us some time ago that DLC was incoming for Magic the Gathering: Duels of the Planeswalkers 2013, but what we thought was originally only 5 new decks is actually a lot more; including new campaign levels and challenges.

As mentioned in our previous news item, this latest DLC pack for Magic 2013 contains 5 new decks, one each for the Azorius, Golgari, Izzet, Rakdos, and Selesnya guilds.  However, the content does not end here as the DLC will also contains:

The DLC will also tweak some of the cards already in the game so that the balance is fairer.  The pack is available now for 400 Microsoft Points on XBLA, and $4.99 for PSN and iOS.  Magic 2013 has co-op available for 2 players, both locally and online.