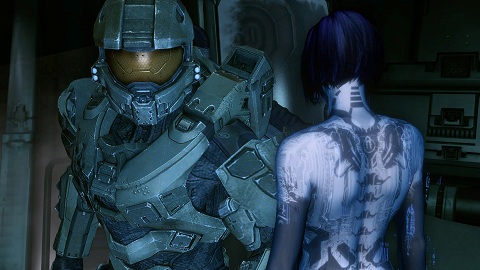 When looking down the list of Xbox 360 exclusives for 2012 two things become apparent; it’s a short list, but it contains Halo 4, so who cares?  Halo 4 has a planned release of November 6th and although Firefight is no more, the new Spartan Ops mode has been included in its stead.  Keen to keep the hype machine fully rolling, Microsoft has released some concept art for the game and some screenshots. Check out Read More for the new gallery.