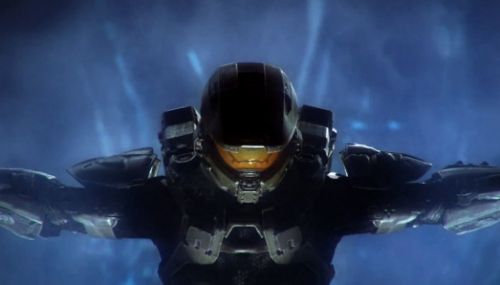 Halo 4 is just over two weeks away, but today we've got the official launch trailer for the game.  This launch trailer won't be showcasing any gameplay, instead it attempts to humanize the Master Chief.  The just over two minute trailer is produced by David Fincher (Fight Club) and directed by Tim Miller (Scott Pilgrim vs the World) and it tells the story of a young boy who became a spartan - showing many of the scenes from the book Fall of Reach.