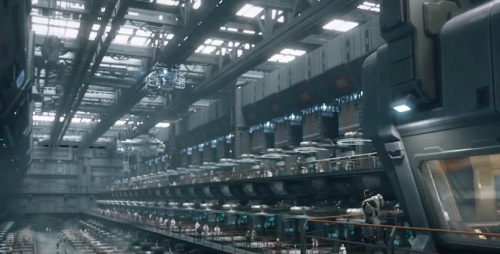 Many folks were disappointed to learn that Halo 4 was dropping the co-op fan favorite Firefight mode.  After watching this trailer, perhaps its time to change your mind.  Halo 4's dedicated co-op mode replacement is something called Spartan-Ops; it's a weekly content pack which tells the story post Halo 4's single player end game.  Included in each week's episode are cinematics and new missions for you and up to three additional friends to combat.

Halo 4 is set to be released on November 6th, 2012 on the Xbox 360.  It features four player co-op through the game's campaign as well as the four player co-op Spartan-Ops mode.  The game also offers two player split-screen.  We hope to have our review of Halo 4 posted on launch day - though current power issues thanks to Hurricane Sandy may prevent that.