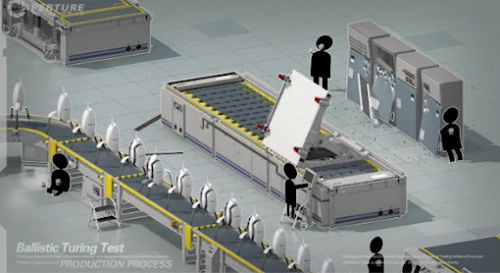 Website NeoGamr talked with Valve about Portal 2 and the recent level editor that was released.  During the interview it was revealed that over 4 million copies of Portal 2 have been sold to date across all platforms.  To celebrate the milestone, as well as celebrate the release of the Portal 2 Perpetual Testing Initiative, the game is now on sale on Steam for just $6.79.

The Portal 2 level editor allows players to create their own single player and co-op multiplayer levels in Portal 2 using a streamlined interface.  I'll let my personal good friend, Cave Johnson, explain the whole shebang to you.  Oh - and if you want to snag the game on the cheap - you have until tomorrow to do so!