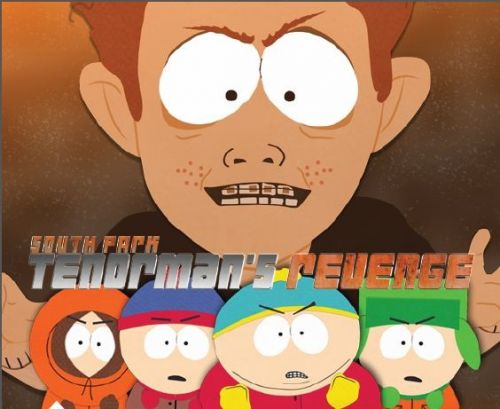 It is always sad when a potentially good co-op game arrives and turns out to be less so. This was the case with South Park: Tenorman's Revenge.  The 4 player co-op title could have been a great platformer, but poor controls and awkward level design made it a low 2 out of 5.  Rather than rest on their laurels, developers Other Ocean Interactive have come back with a major update that may just save the game.

The original Co-Optimus review highlighted a number of areas that proved troublesome when playing the game, including twitchy controls that made platforming difficult and, therefore, the game as hard as nails.   Another poor design choice was the inability to switch between characters mid-level, this meant that you potentially had to replay each area several times to grab all the time cores and open the next level - not fun.

Praise should go to Other Ocean Interactive for taking these criticisms on board and pushing out some major tweaks to the gameplay which include the ability to move faster and jump higher.  The game also now allows you to switch characters mid-level, fixing the problem with the time cores.  Finally a bug has been fixed so dropping out of a local co-op game no longer reboots the level.

There are loads of tweaks with the new Tenorman's Revenge update that are sure to make the game a more pleasurable experience:

• Time Core requirements significantly reduced for Manbearpig level and onward (ex., …Best Served Chilli was 120 and is now 69)
• Additional checkpoints added to levels and branches throughout game
• The following levels adjusted in 1 or more ways:

If you own the game why not post your opinions on the new update below so the Co-Optimus community can decide whether to give the game a second chance?