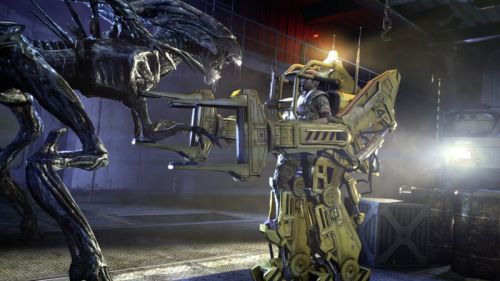 There was a time when we thought we'd see Aliens: Colonial Marines in the Spring...of 2010.  There was also a time when we thought we'd see the game coming this Fall.  Sadly I've run out of movie quotes to use for the latest delay.  Today, Gearbox and SEGA have announced the "official" release date for the four player co-op game - and that date is - February 12th, 2013.

A new trailer has been released called "Suspense" which was created from gameplay footage.  Needless to say it looks pretty intense.

Aliens: Colonial Marines will feature four player cooperative play througout the campaign. The console versions will features local split-screen play as well as four player online co-op.  The game is set to be released on the Xbox 360, PlayStation 3 and PC with a WiiU release coming as well, though that won't be available on February 12th.