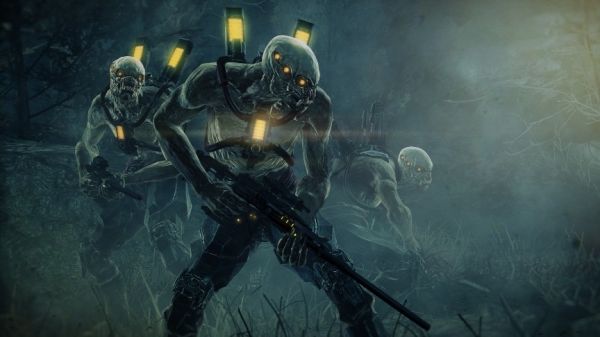 Many of us put the long hours in; we sweated, we cried, we used bizarre alternative weapons.  However, the fight appears to have been for nothing; indeed, resistance appears to have been futile as Sony announce the co-op friendly series Resistance: Fall of Man has no new additions planned in the future.

Co-Optimus broke the news that original Resistance developer Insomniac Games no longer planned to make games in the series, but this did not stop Sony from owning the rights and offering it to other internal studios.  The new Resistance: Burning Skies on Vita was made by Nihilistic Software and suggested the games would continue.  However, this is not to be the case, when asked about the franchise by the UK's Official PlayStation Magazine, Sony's Daniel Brooke said:

We have no definite plans

Whilst this does not mean that the series will never return, the immediate future for the Resistance games looks pretty bleak.  Each game offered a slightly different approach to co-op, with each proving successful in their own way.

Are you sad to see Resistance rested?

In your opinion, which was the best game in terms of co-op and why?