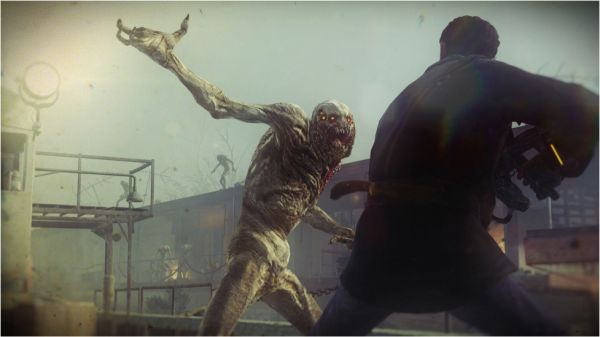 Insomniac have released a handful of concept art shots for the upcoming two player co-op shooter, Resistance 3.  While we never see our two new characters together, we do get a great sense of the atmosphere the game is going to convey in a war tattered world in the 1950s.

The PlayStation Blog post talks a bit about what each concept art piece represents, as well as re-confirms the news that the game will support both split-screen and online co-op play.  In fact, Creative Directory Marcus Smith states that the team is really focusing on the multiplayer co-op aspects of the game this time around.

Currently Resistance 3 is slated for a Fall 2011 release on the PlayStation 3, expect a new trailer with gameplay footage to be unveiled this Saturday at the Spike TV VGAs.