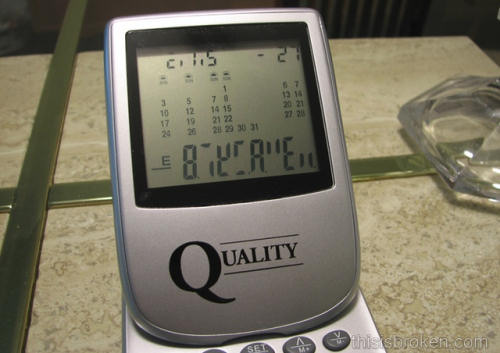 I've ranted about it before, but wow is the fall gaming season a busted mess.  Publishers insist on releasing way too many titles before the holiday hits in an effort to get a piece of the consumer pie.  Sure it's a nice problem to have, you know, having too many games to play.  But when it all comes down to it, the publishers are only hurting themselves.  Gamers only have so much time and money to go around, and eventually someone is going to miss out.

It looks like someone is finally realizing that, at least to some degree.   After some very disappointing numbers for LittleBigPlanet on the NPD charts, Sony has said "LittleBigPlanet would be a clear number one any other time of year."   Oh really?  Well then why didn't you release it any other time?

Lets hope publishers start to learn their lesson, and decide to space this stuff out.  Otherwise well deserving games, both co-op and not, will get lost in the shuffle.