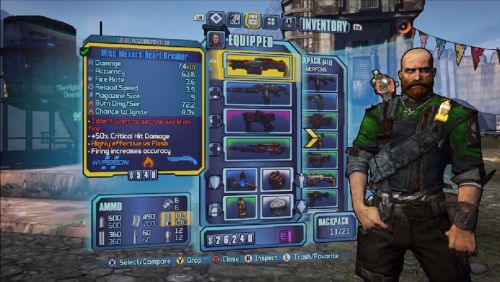 Your precious bald and bearded Axton shall not fear for his well being any longer, Gearbox have released a title update for the Xbox 360 version of Borderlands 2 which has been subject to a save game deleting virus.  Called Graveyard.sav, the hack apparently spread from online player to online player permanently deleting their character and all progress associated with it.

Added security to prevent data loss tied to malicious violations of the Xbox Live Code of Conduct through an unsupported third-party program.

The next time you fire up the game you should be greeted with an auto-update to apply the fix.  Pandora rejoice.