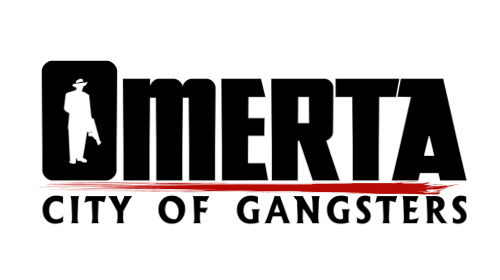 A new video has popped up on YouTube that is showing off the co-op play in Omerta: City of Gangsters. Assemble your mob because you're going to need all the firepower you can get in the upcoming criminal-empire building from Kalypso Media.

In Omerta: City of Gangsters players take on the role of a gangster and must build, buy, or steal parts of the city to take complete control and become the Kingpin of organized crime. The video comes to us from TheGamerHub, where two friends take us through a bank heist in an alpha build of the game. In a turn based strategy style, they swap back and forth between characters to try and get the riches within the bank vault. Of course, some annoying policemen get in their way while they are trying to complete this objective. The characters in the video possess different skills and perks. One mook may be a better brawler, whereas another smart guy prefers using a shotgun. It looks to be a cool take on the gangster sim, so check out the video below:

Take control of Atlantic City in the 1920's as a fresh-off-the-boat gangster in Omerta: City of Gangsters. Make a name for yourself and keep your friends close, because rival gangs will want to take you out in the hunt for power.  Omerta features 2 player co-op and is slated to hit February 5, 2013.