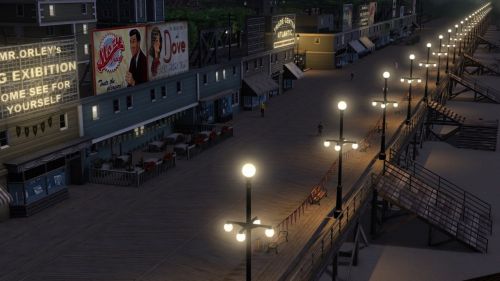 This week we have games dealing with aliens, gangsters, and more aliens. I'll let you figure out which game is which.

Aliens: Colonial Marines (360,PS3,PC) Yes, those Aliens. And those Colonial Marines. If that doesn't mean anything to you, look up Sigourney Weaver's two greatest films. Choose the one that's not Ghostbusters and watch it immediatley.  2 player local co-op, 4 player online co-op, combo co-op

Omerta: City of Gangsters (PC,360) This fine mix of strategy and simulation gives you the power of Steve Buscemi in Boardwalk Empire, without the hindrance of actually looking like Steve Buscemi.   2 player online co-op 2 player LAN/Ad-Hoc co-op

Here you will find the retail releases from Amazon. If we missed anything, please let us know in the comments section.