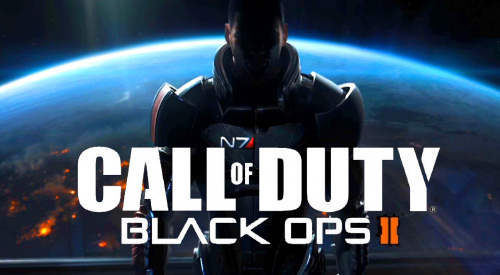 It seems someone at the production facility had the wrong disc in the duplicator when it came time to press the copies of Call of Duty: Black Ops 2 for the PC.  Several users are reporting their copy of the game, which comes on two discs, is incomplete.  When prompted to installed the second disc, it actually launches what appears to be the second disc of Mass Effect 2.

Thankfully the work around is pretty simple - because the game is installed via Steam, you can simply enter the serial number included with the game and download the full copy of Black Ops 2.  There's no word yet on a solution for users to get a legit second disc of the game they purchased.

NSFW Language in below video.