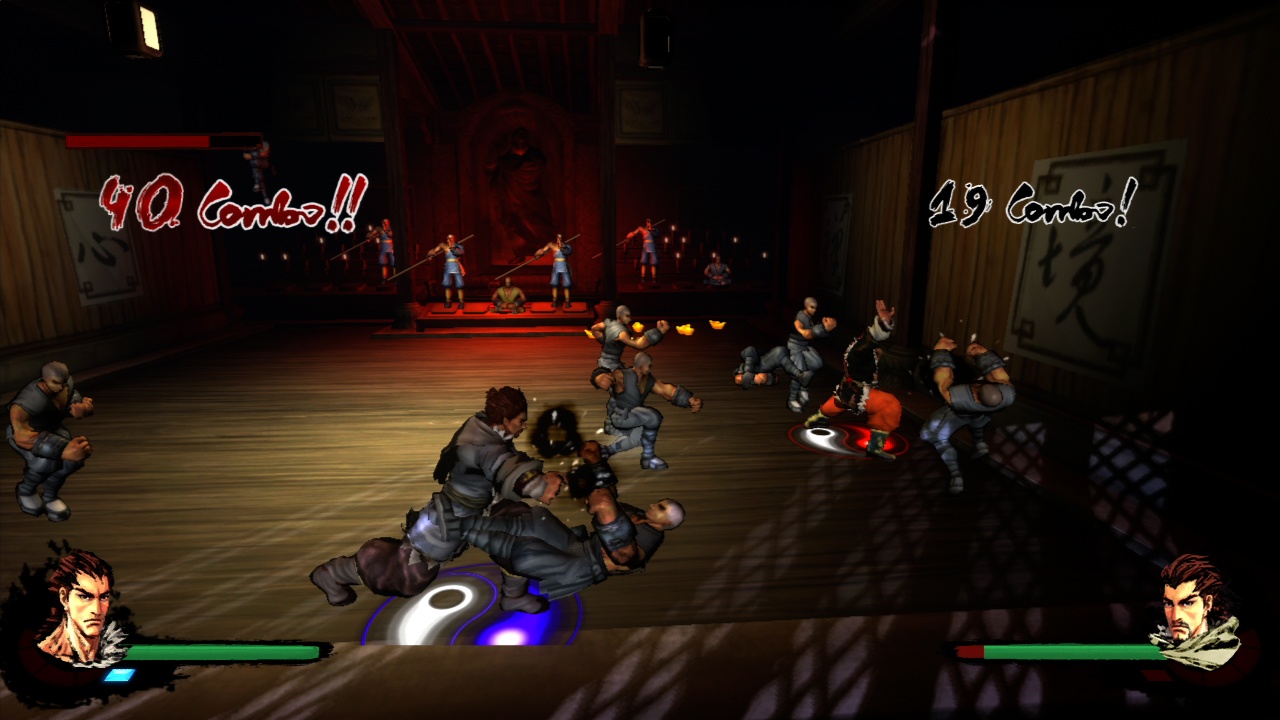 Kung Fu Strike: The Warrior's Rise may be my pick for worst game of the year, but I've run across a few forum-goers who proved impervious enough to its general crapulence and numerous faults that they still enjoyed it. Unfortunately, it doesn't look like many new players will get to judge the game for themselves (at least on Xbox 360), as the XBLA version has been pulled from the Marketplace without warning. The Steam version remains unaffected, at least for now.

We'd have reported on the delisting sooner, but I wanted to hear publisher 7sixty's explanation for the game's removal beforehand. They never got back to us though, so here we are. I understand 7sixty has experienced financial troubles this year which caused them to cancel the domestic retail release of Phantom Breaker, an anime-style fighting game that still has an impending co-op spin-off in the works. When a company goes out of business, Microsoft always pulls their XBLA titles... Hopefully that hasn't happened to 7sixty.

Kung Fu Strike is a wuxia-themed beat-em-up with 2-player local co-op. Some of its problems include an incomprehensible story, unpleasant difficulty, a terrible unlocking system, and bad, bad co-op. Check out our Co-Op Review for more details.