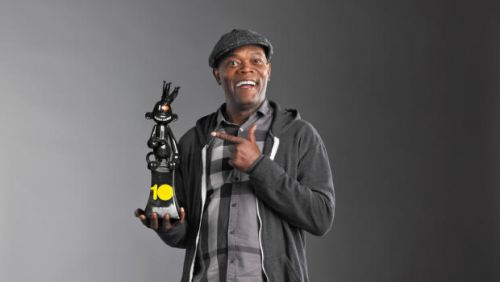 While the VGAs themselves have always been a little too mainstream for most gaming media, the VGAs ARE mainstream in the audience they appeal to.  That's what makes having Borderlands 2 win the category of best multiplayer game so amazing.  But perhaps it was a new leaf turned over by the show put on by SpikeTV and produced by Mark Burnett, who created shows such as Survivor.

While the show still contained all the celebrities and flashiness, it did change it's tone in my opinion.  This year's VGAs saw a much tamer look at the industry and they even awarded Game of the Year to an episodic downloadable adventure game - The Walking Dead.  Either way it's good to see a co-op game get such mainstream attention, especially one so GOOD as Borderlands 2.

Here is the full list of this year's winners with co-op games in bold.