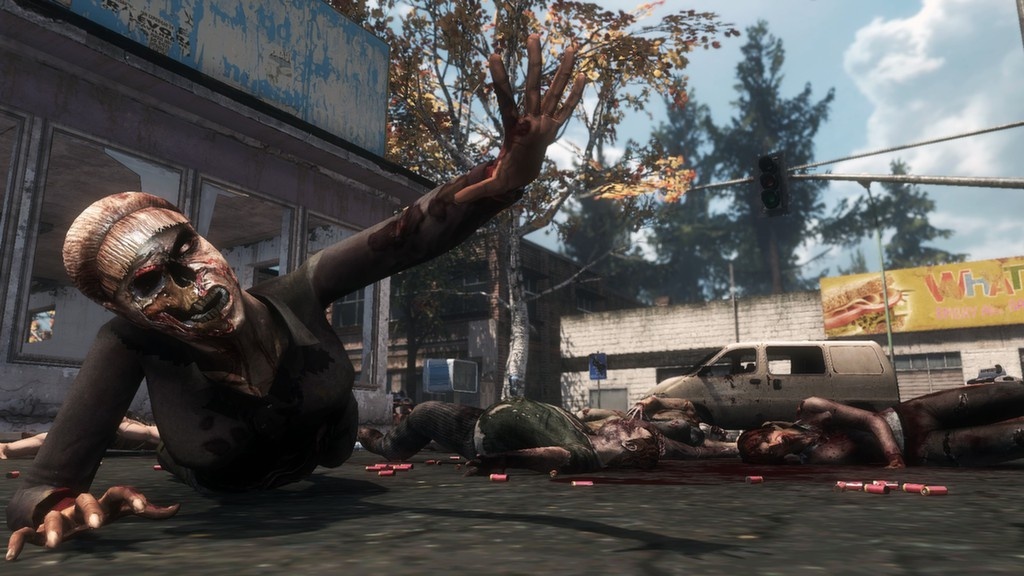 The massively multiplayer online survival horror game The War Z has been removed from Steam following consumer complaints. The War Z presented information on the Steam page that did not appear to be true in the actual game, and that doesn't jive with Valve. People have demanded refunds, and as of yesterday Valve has offered refunds to those who purchased the game.

There has been much controversy surrounding The War Z, with obvious comparisons to DayZ, it seemed to be capitalizing on the success of the Arma II mod. Of course, it is tough to ignore all of the plagiaristic accusations surrounding the game. Following the release this week, there has been nothing but a barrage of complaints that revolve around the in-game micro transactions, claims made by the developer Hammerpoint, and some questionable community management tactics. A tension-filed interview between Gamespy and Hammerpoint's executive producer on The War Z, Sergey Titov, questioned many of the claims made by the developer. After the interview, the game's description was changed to try and account for some of the inaccurate claims it originally stated. Player count was said to be at 100, but the actual in game server size was 50. It also stated that there would be multiple maps between 100-400 square kilometeres, but only delivered one zone of 100 sq km. Both examples were called out, and defended with some interesting words, but resulting in a situation of developer negligence.

There has been an outcry from people who were able to actually play the game, saying that they were banned from the game with no explanation. Those vocal enough to post on The War Z forums, trying to help with bugs in the game, were banned from the forums as well. It seems as though Hammerpoint wanted to keep a tight lid on the community. A difficult thing to do in this day and age. It's an unfortunate situation for all parties, because the end goal was to have a great game that would have consumers happy. A trail of misinformation and questionable developer credibility has soiled what would have been an amazing co-op survival experience.