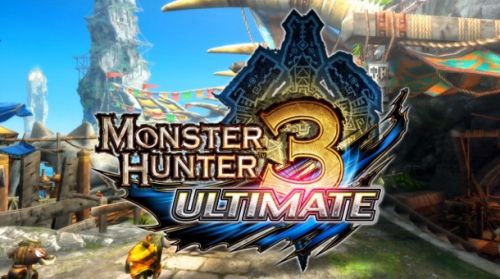 I look outside my window and there is a blanket of snow, but already I am thinking of spring.  That's because Nintendo Wii U owners are going to have a few co-op games to look forward to including Monster Hunter 3 Ultimate on March 19th, Rayman Legends on February 26th and LEGO City: Undercover on March 18th.  Check out after Read More for the spring release schedule for Wii U and 3DS.

Need For Speed Most Wanted - March 19