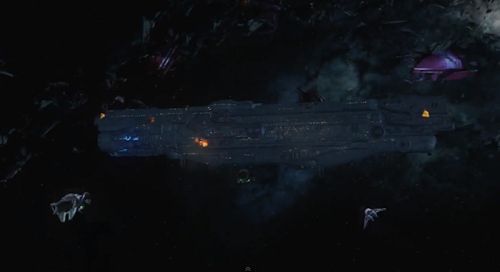 We're back with another co-op walkthrough of the latest chapter in Halo 4's Spartan Ops campaign.  We're up to chapter 7 this week, with the missions once again being mixed up quite a bit from the previous formula.  There's three brand new maps to play on, with the majority of them taking place aboard Infinity itself.  These missions also feature some of the most intense firefights we've seen to date in Spartan Ops.

After you are done watching those, you can preview Episode 8 which launches on Monday, February 4th.