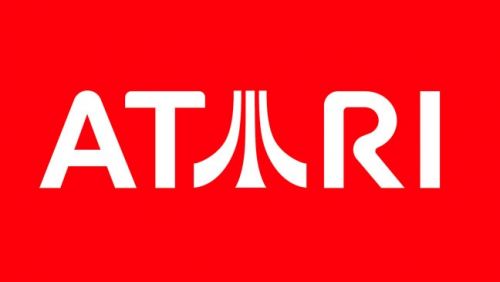 Farewell THQ and Atari US, parting is such sweet sorrow.  As these two former giants of the game developing world slip into the eternal night, what will happen to their downloadable games?  If XBLA is any indication; some games will be pulled, some reduced and some not touched at all!  Voltron has been delisted, Yar's Revenge and The Undergarden have been reduced, whilst Warhammer 40K: Kill Team remains untouched.  Confused?  You will be.

It appears that the future of the download only games developed by Atari or THQ are as much in the air as many of their retail games.  There is no official communication from any parties, but as it stands changes are being made on XBLA.  Below is a list of games supported by either developer and its current fate on XBLA.  Co-op games are in bold:

With uncertainty over the future of these games, it may be worth picking any up that take your fancy before it is to late.  Whilst the likes of Double Fine's Stacking should prove too robust to go under, the reduction in price for Yar's and The Undergarden hints that at a last hoorah before going the way of Voltron.